Answers from our Expert


The G.S. Pescatori di Tuenno was established over 70 years ago, and in fact the oldest fishing association document in Tuenno is dated 1933.

Its name was then Soci della Pesca, which over the years changed to Società di Pescatori then to its current name, Gruppo Sportivo Pescatori Tuenno.

The people of Tuenno have always fished the Tresenica mountain stream and remained faithful to it ever since the village was established (the lake came later). Even today, very few local fishermen are interested in other techniques or areas, and have rarely ventured beyond the Non valley. Indeed Tuenno has always held on tightly to its fishing rights and fought anyone who tried to take them away.

No one knows the exact date when the first inhabitant of Tuenno, fearing an encounter with the bears that abounded in the area, ventured forth along the wild gorges of Val di Tovel to the banks of the mountain stream to try and catch a few trout, presumably it was around the 12th century.

The stream with its trout was undoubtedly a reliable source of nutrition for the local people. Fish in the past was a subsistence food and supplemented the poor, though natural, local diet.

Fishing in the Tresenica has accompanied Tuenno throughout the centuries and has been part of its history. Tuenno has actually always influenced the events of the mountain stream right through to the present day.

Unlike most other municipalities in Trentino, (except for the those in the Magnifica Comunità di Fiemme and a few others) Tuenno directly regulates fishing rights in its own waters or rents these out to a society of local fishermen who pay a rent to the municipality and not to the Province, as with the other associations.

The name of the Association as it is today appeared for the first time in 1954. Before then then it was called “Società pescatori” and prior to that, when it was contracted out to individuals, simply “soci della pesca”.

Fishing areas (View on map All) 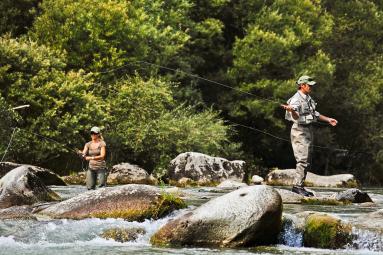 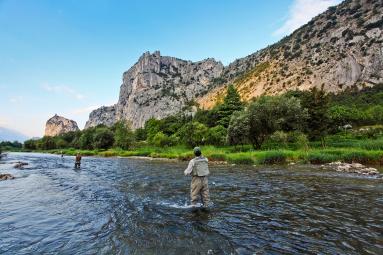 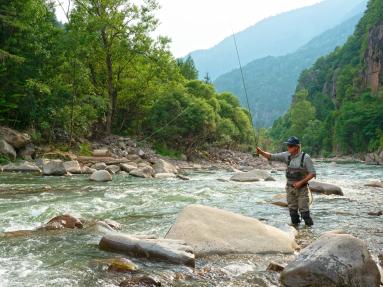 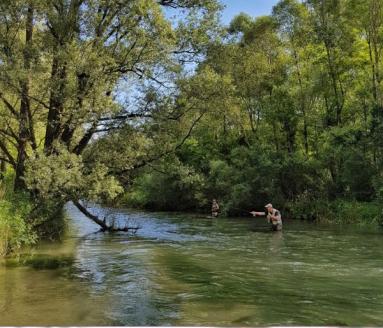 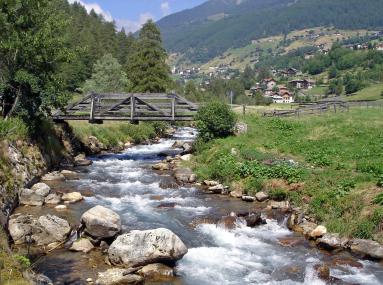 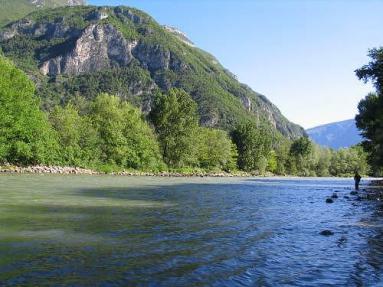 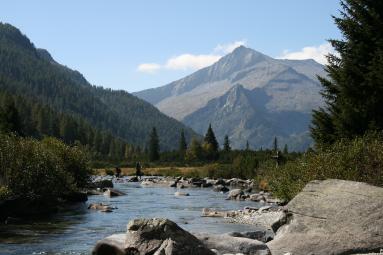 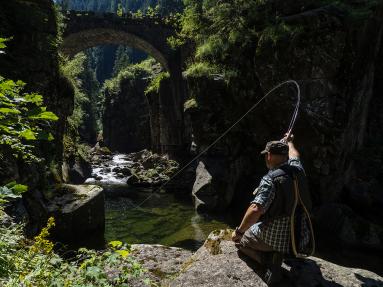 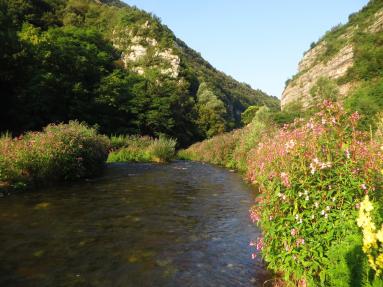 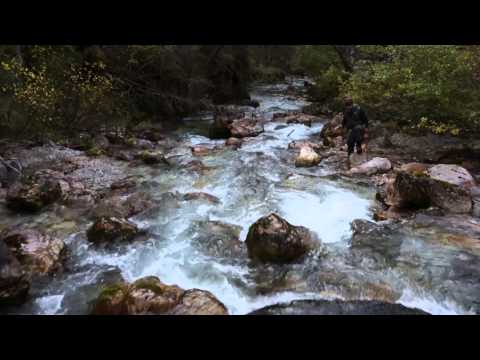 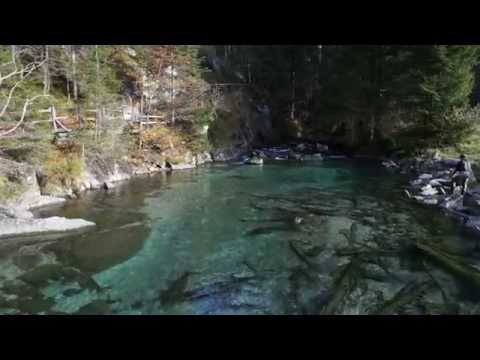 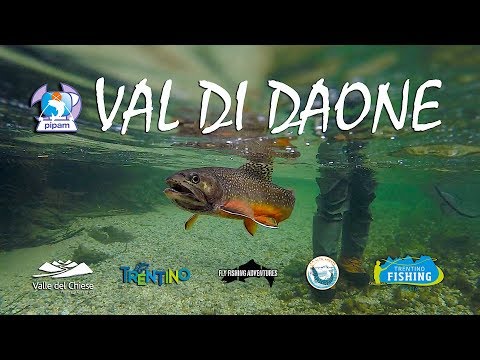 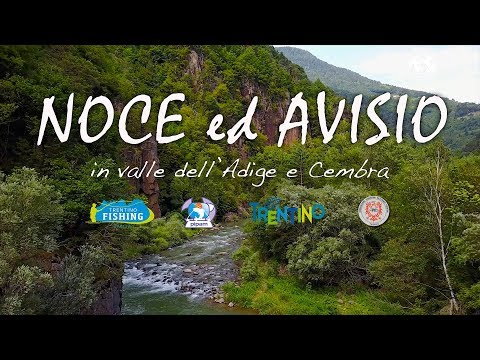